Young people between the ages of 15 and 25 constitute more than half of Afghanistan’s population. While they are often involved in informal, politically relevant processes, such as activism or civic engagement, they are not formally represented in provincial and national political institutions such as provincial councils and parliament and many of them do not participate in elections. This can impact the quality of democratic governance and can challenge the representativeness of the political system, leading to the disenfranchisement of young citizens.

Further investigations based on the opinions of young people and youth-led organizations in Farah, Afghanistan, reveal that they strongly feel they are often excluded from politics and feel unheard. They expressed a need for a supportive environment to develop their political ideas and means of engagement.

Based on the majority of interviewees’ opinions, today’s youth need real and meaningful opportunities to participate in political processes and contribute to practical solutions that advance development. When given an opportunity to organize, voice their opinions and play a meaningful role in political decision making, young people consistently demonstrate their willingness and ability to foster positive, lasting change. They also become more likely to demand and defend democracy, and gain a greater sense of belonging. For more please find attached file down below

The market assessment for livelihood trainings in Farah province has been designed to seek the professional views of 5 organizations which are working in this area and 200 individuals from 8 targeted districts; 25 in each district to find out the most suitable topics according to the interests and needs of communities. 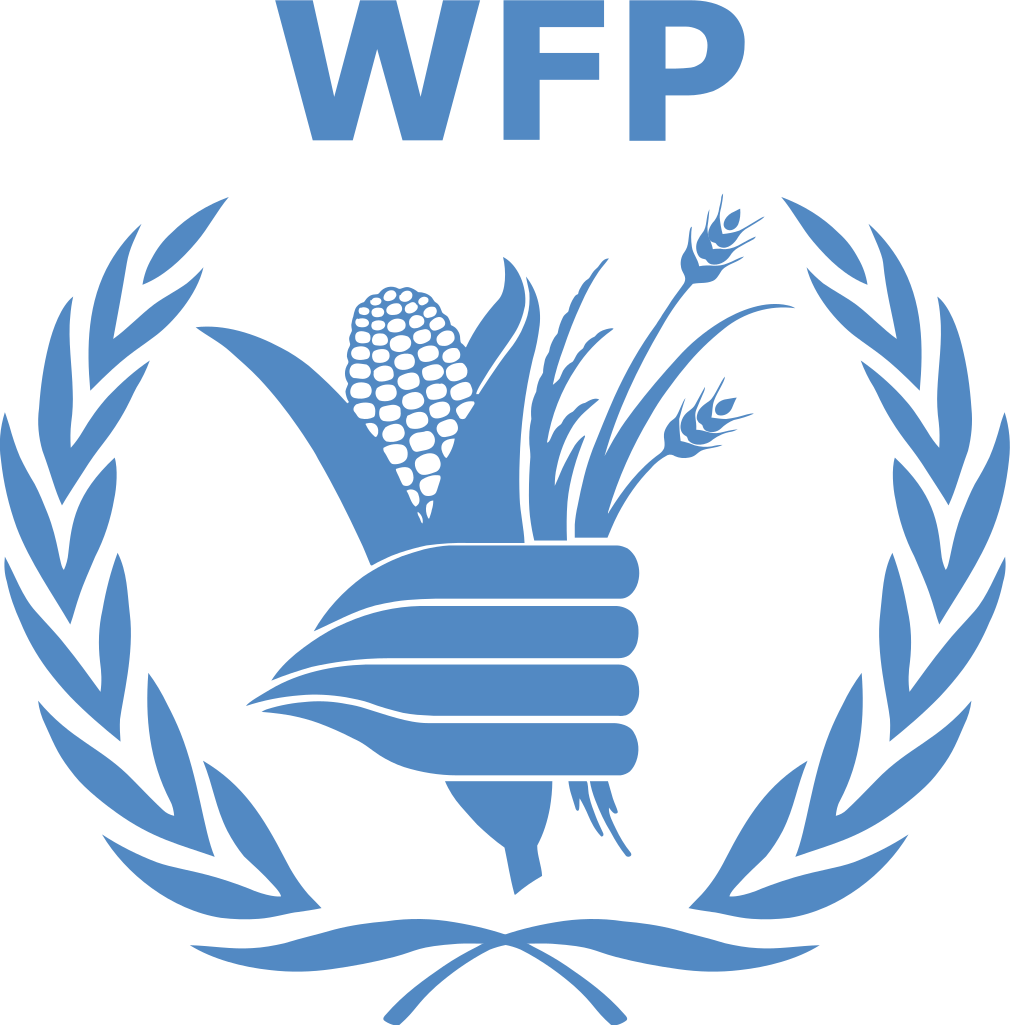 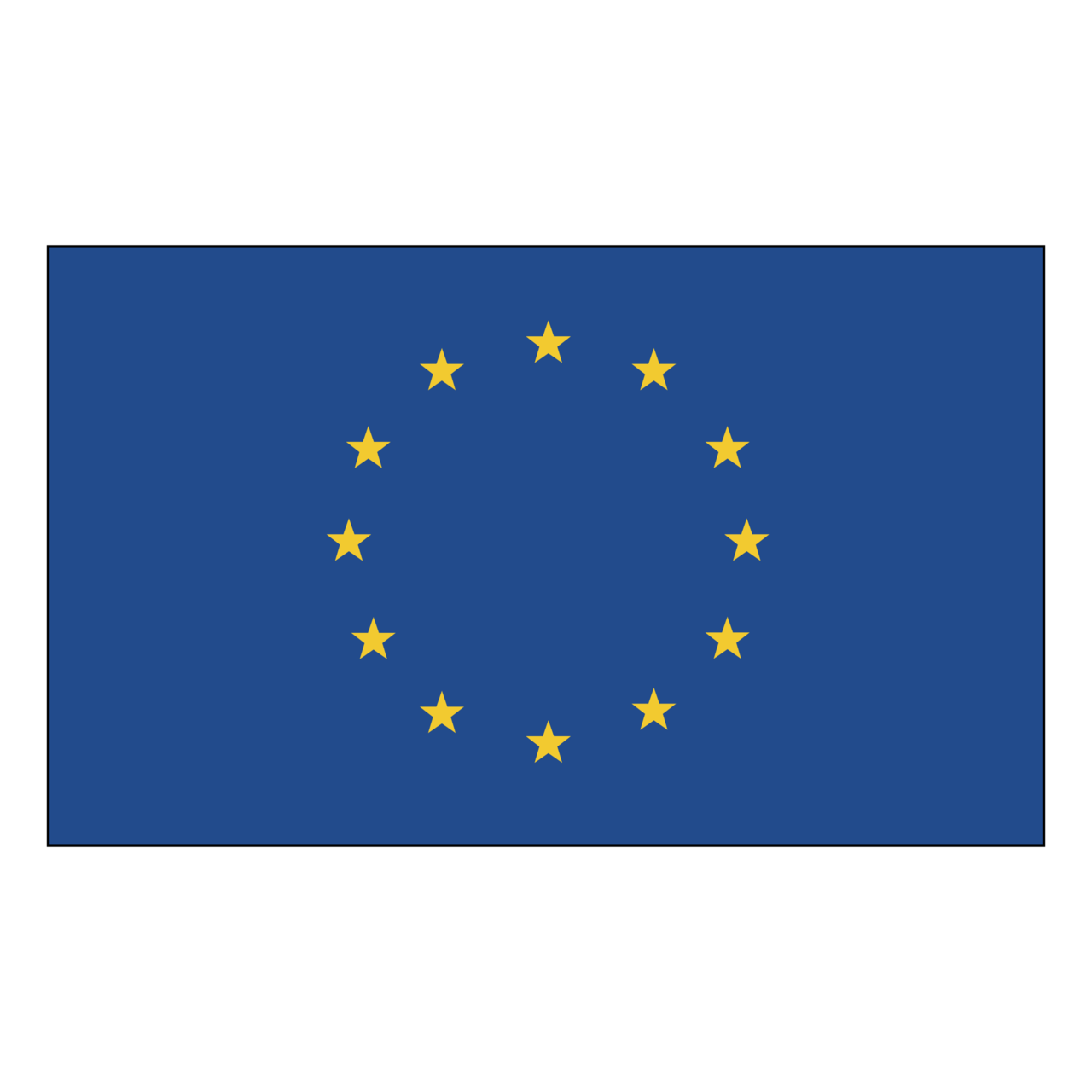 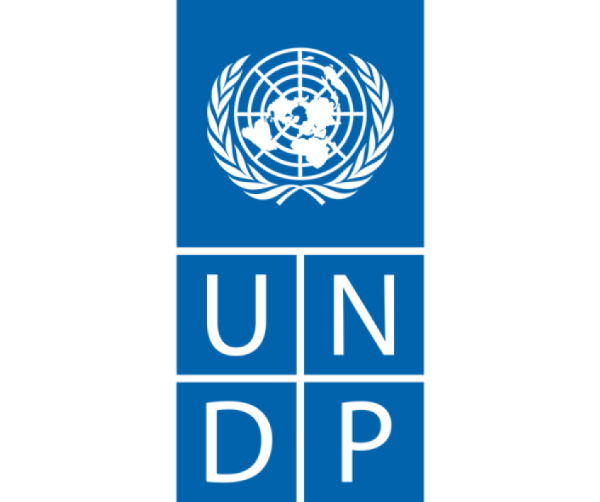 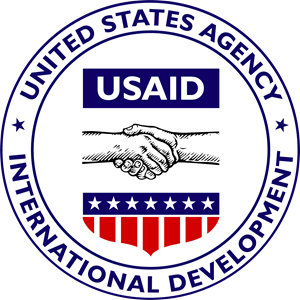 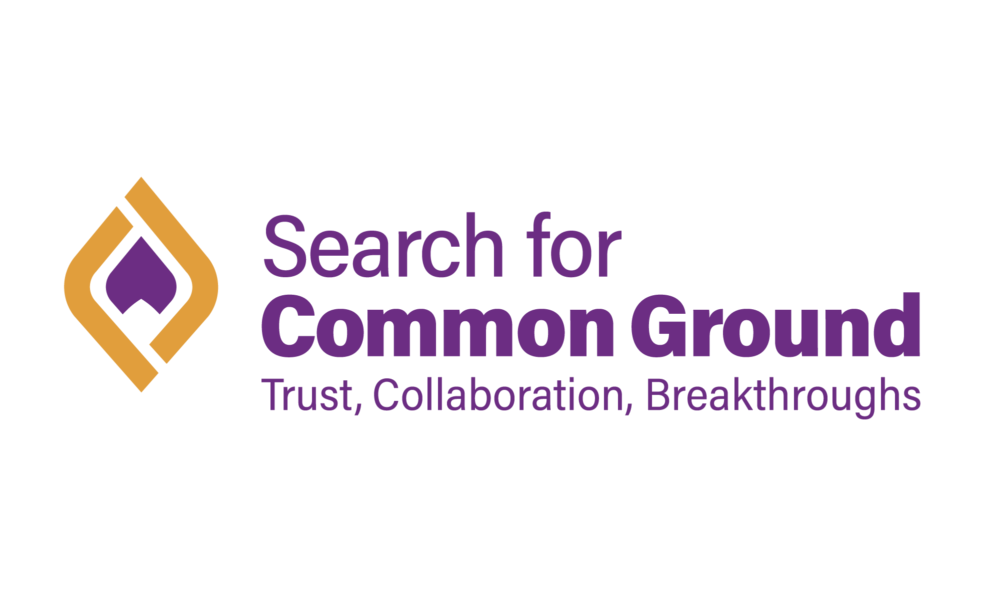